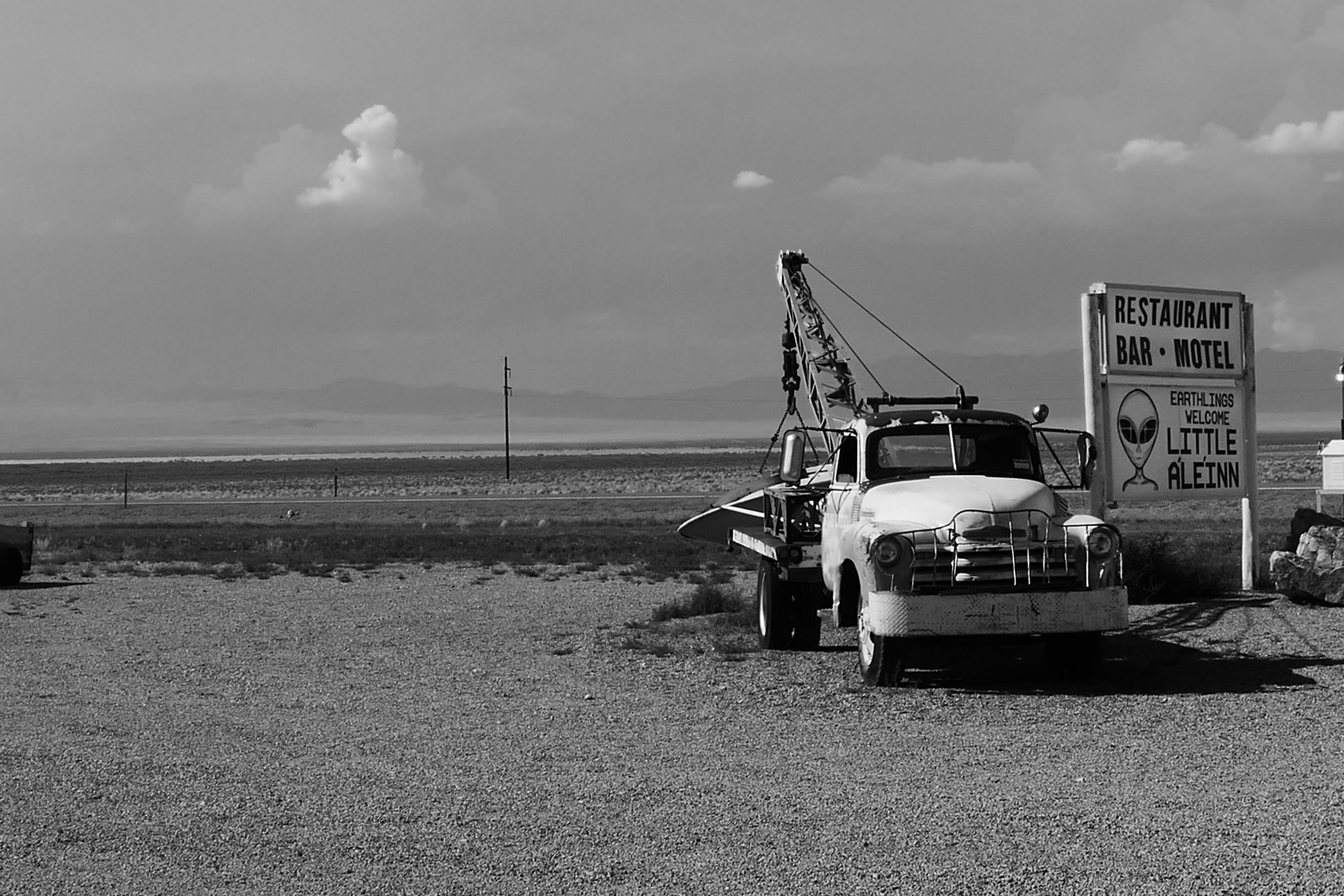 There are dozens of famous UFO sightings and many thousands of less well-known encounters. Here are three that most people will have heard of, even if it’s just one of them, and even if they have no interest in ufology.

On June 24, 1947, a man named Kenneth Arnold claimed to have seen nine unidentified flying objects near Mount Rainier in Washington. This event became known as the Kenneth Arnold flying saucer sighting, and is considered to be one of the first widely publicized reports of a UFO in modern history.

Arnold, a pilot and businessman, was flying his private plane near Mount Rainier when he noticed a group of objects flying in formation at an extremely high speed. He described the objects as being shaped like boomerangs or saucers, and estimated their speed at around 1,200 miles per hour.

The media quickly latched onto Arnold’s story, and the term “flying saucers” was coined to describe the unidentified objects. The incident sparked a wave of UFO sightings and reports, and is often cited as the beginning of the modern UFO phenomenon.

Many people believed that the objects sighted by Arnold were extraterrestrial in origin, and the event generated significant public interest and speculation. Some people even claimed to have witnessed similar objects in the sky around the same time as Arnold’s sighting.

Despite the widespread attention and speculation surrounding the Kenneth Arnold flying saucer sighting, there has never been any concrete evidence to support the idea that the objects were of extraterrestrial origin. Some people believe that the objects were simply a military aircraft or some other form of advanced technology, while others have suggested that they were simply a natural phenomena or an optical illusion.

Regardless of the true nature of the objects sighted by Arnold, the incident remains a significant and enduring part of UFO lore.

On July 7, 1947, a rancher named William Brazel discovered strange debris in a field near Roswell, New Mexico. The debris was described as being metallic and resembling tinfoil, and it was accompanied by strange symbols and markings.

The local Air Force base, Roswell Army Air Field, was notified of the discovery, and they sent out a team to investigate. The team concluded that the debris was from a crashed weather balloon, and the story was quickly forgotten.

However, in 1978, researcher and physicist Stanton Friedman claimed to have evidence that the debris was actually from an extraterrestrial spacecraft, and the incident became known as the Roswell UFO Incident.

The Roswell UFO Incident quickly gained widespread attention and became one of the most famous UFO cases in history. It sparked a wave of conspiracy theories and speculation, and many people believe that the government covered up the true nature of the incident.

Stanton Friedman was a renowned physicist and UFO researcher who passed away in 2019. He was known for his pioneering work on nuclear fusion and his contributions to the field of space propulsion.

Friedman was also a well-respected UFO investigator, and was instrumental in bringing attention to the Roswell UFO Incident of 1947. He spent much of his career studying UFO sightings and trying to find evidence of extraterrestrial visitation on Earth.

Friedman was a highly respected figure in the UFO community, and his work inspired many people to pursue their own research into the phenomenon. His passing was a significant loss to the field, and he will always be remembered as a pioneer in the study of UFO’s and extraterrestrial life.

On September 19, 1961, Betty and Barney Hill were driving home from a vacation in Canada when they claim to have been abducted by extraterrestrial beings. This event, known as the Hill Abduction, is one of the most famous UFO cases in history and is often cited as the first widely publicized report of a human abduction by aliens.

According to Betty and Barney, they were driving through the White Mountains of New Hampshire when they saw a bright light in the sky. As they got closer, they realized that the light was actually a UFO, and they stopped their car to observe it.

The couple claimed that they were then taken aboard the UFO and subjected to a series of medical examinations by the aliens. They also claimed to have been shown a star map and told about the history and culture of the extraterrestrial civilization.

After their alleged abduction, Betty and Barney reported experiencing a range of strange symptoms, including memory loss, insomnia, and anxiety. They eventually underwent hypnosis in an effort to regain their memories of the event, and their accounts of the abduction were documented in a book called “The Interrupted Journey.”

The Hill Abduction has generated significant public interest and speculation over the years, and many people believe that it was a genuine encounter with extraterrestrial beings.

In December 2015 it was announced that a production company owned by former US President Barack Obama and former First Lady Michelle Obama would be making a film about the Betty & Barney Hill case.

As a continuation of their partnership, Netflix is developing another production from former US President Barack Obama and Michelle Obama with their Higher Ground Productions. This new feature film is reportedly called White Mountains and will be based on the true story of Barney and Betty Hill, a couple in the 1960s who claimed to have been abducted by a UFO.

In this post I’m going to look ahead to 2020 and beyond, and what we might expect from the world of ufology and alien contact. As sure as the sun rises each morning you can be sure that every new day will produce fresh reports of UFO sightings. Images will be uploaded, videos posted, and… 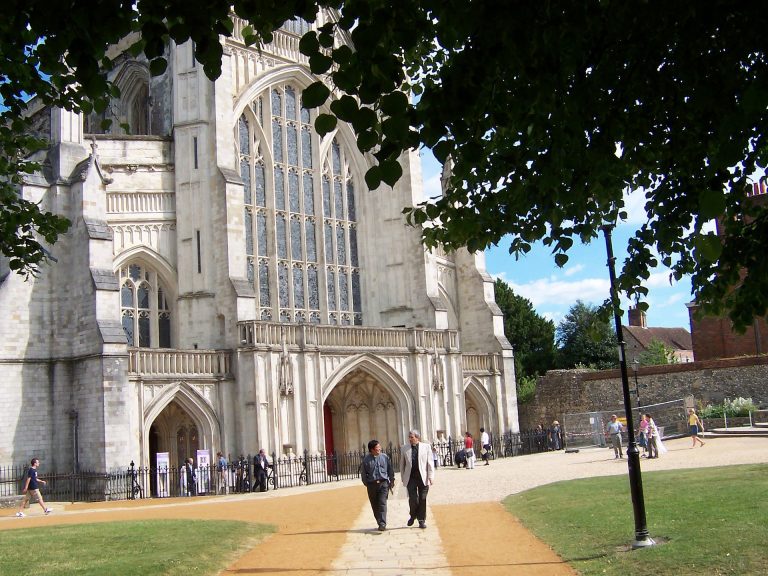 In this post we’re going to recap on the paranormal activity and the UFO sightings in Winchester, Hampshire, as reported by Mrs Joyce Bowles and several other witnesses. The encounters were investigated in the 1970s by BUFORA, the British UFO Research Association, and by staff from the Flying Saucer Review.  Their findings were published in… 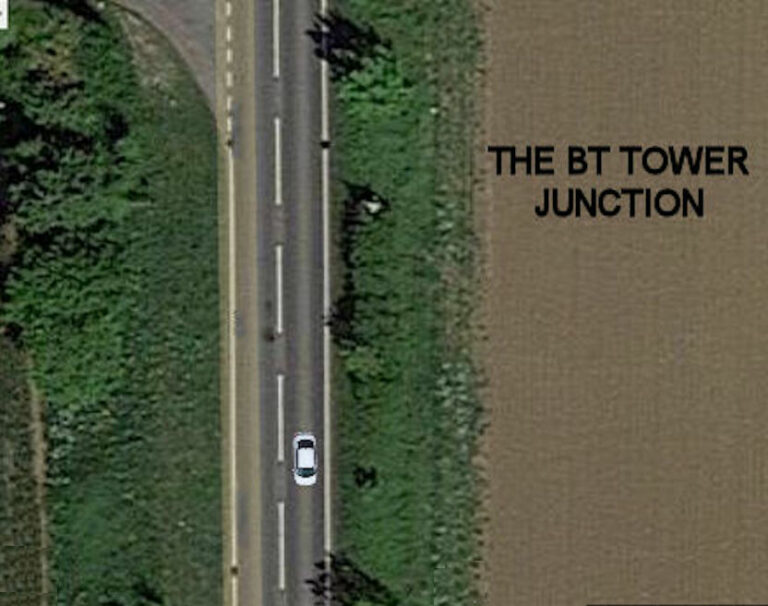 This account of a UFO sighting in Suffolk in 1968 was sent to us by John Sparks. The account below is in his own words. UFO Sighting in Suffolk It was late summer in 1968, about 10 pm, as I was travelling from Norfolk to Ipswich on the A140 and approaching the Mendlesham TV mast…