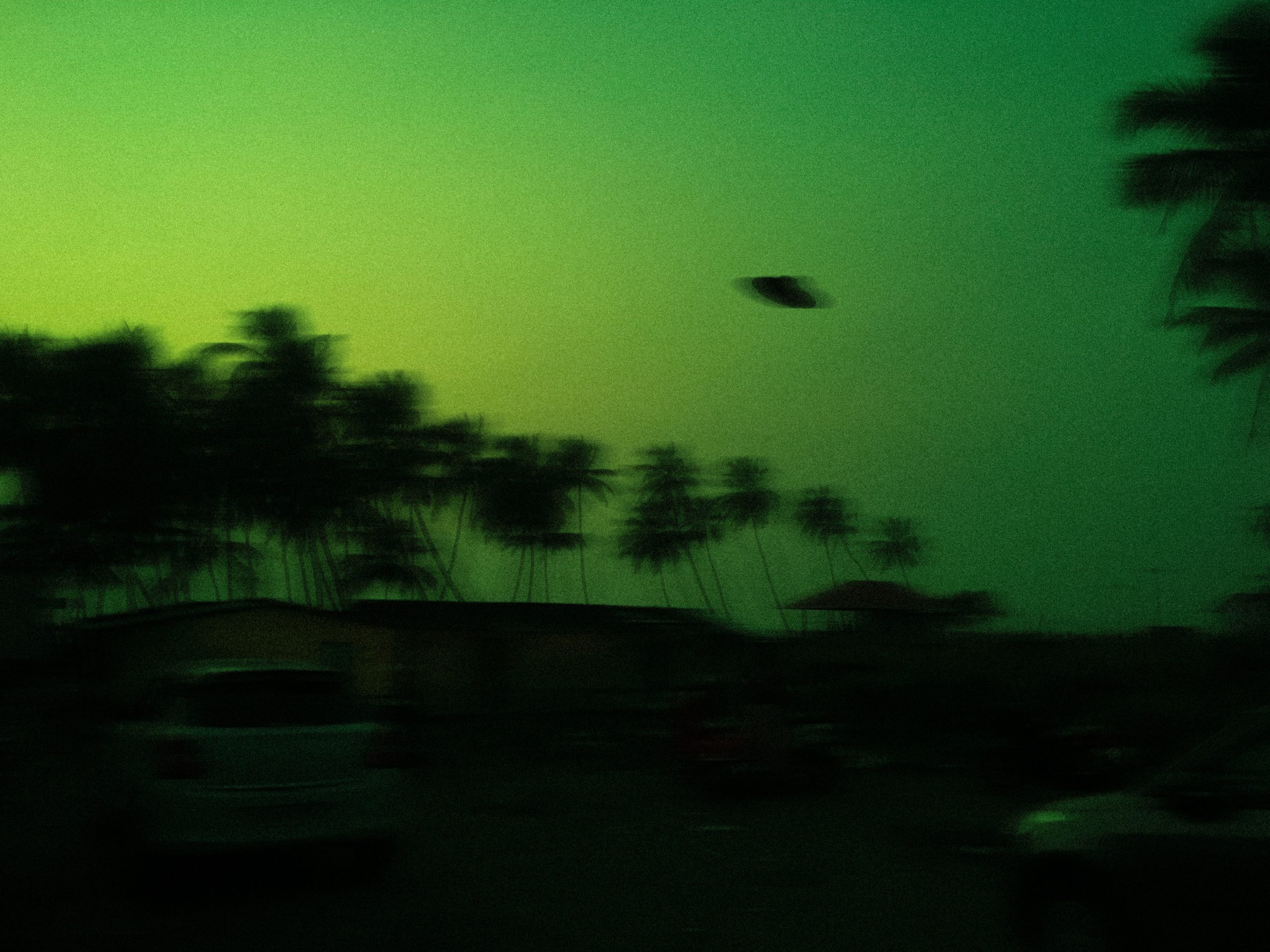 Experiencers and contactees report many types of aliens in their close encounters. They vary greatly in terms of height, skin colour, eyes and other facial features (or the absence of them), appendages, smells,a nd sounds. Some common types of beings that have been reported include:

Charles Hall is an American author who has written a number of books about his alleged experiences with a group of extraterrestrial beings known as the Tall Whites. Hall claims that he had several close encounters with the Tall Whites while he was stationed at Nellis Air Force Base in Nevada in the 1960s, and that he learned about their advanced technologies and ways of life during these encounters.

These are just a few examples, and there have been many other reported alien species with a wide range of physical characteristics.

What is an experiencer?

How common are alien encounters?

It is difficult to determine the prevalence of alien encounters, as many people may be reluctant to report their experiences for fear of being ridiculed or dismissed. However, a small percentage of the population claims to have had some type of close encounter with an extraterrestrial or otherworldly being.

Are all alien experiencers credible?

It is important to approach claims of alien encounters with a skepticism and to carefully consider the evidence. Some experiencers may have genuine, authentic experiences, while others may be misinterpreting or exaggerating their experiences. They may also be attention seekers and others seeking publicity or monetary gain.

Can experiencers be helped or treated?

While there is no established treatment or therapy specifically for alien experiencers, people like Mary Rodwell of ACERN have provided support and understanding to experiencers.. Some people may find it helpful to speak with a mental health professional or a support group to process their experiences and cope with any psychological effects.

Is it possible to prevent an alien encounter?

There is no known way to prevent an alien encounter, as these events are largely beyond our control. However, some people may choose to take steps to protect themselves, such as by using protective measures like grounding or shielding techniques.

Do all experiencers believe in the reality of their encounters?

What is an alien implant?

An alien implant is a small object that is believed to have been intentionally placed inside the body of a human or animal by extraterrestrial beings. Some people claim to have discovered alien implants while undergoing medical procedures or to have had them removed surgically. These implants are often described as being small and metallic, and are sometimes accompanied by scars or other physical evidence. Naturally, most mainstream scientists and medical professionals are skeptical of these claims.

Some people believe that alien implants may be used for a variety of purposes, such as tracking or monitoring humans, manipulating their thoughts or behaviors, or gathering information about our biology or environment. However, since the technology used to build implants is beyond our curren understanding, it is not clear what purpose alien implants might serve. 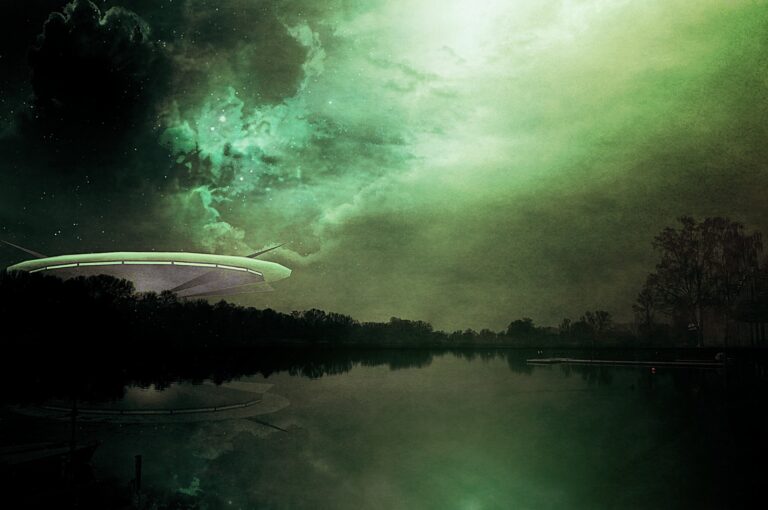 Description They remain in a steady state where they are almost non-existent.  They persist but in a very hidden way. Live in seclusion, no relationships, no need to labor daily, implies a Sirian way of living. They think of themselves as a very old race, they are the old masters of the universe.  They are… 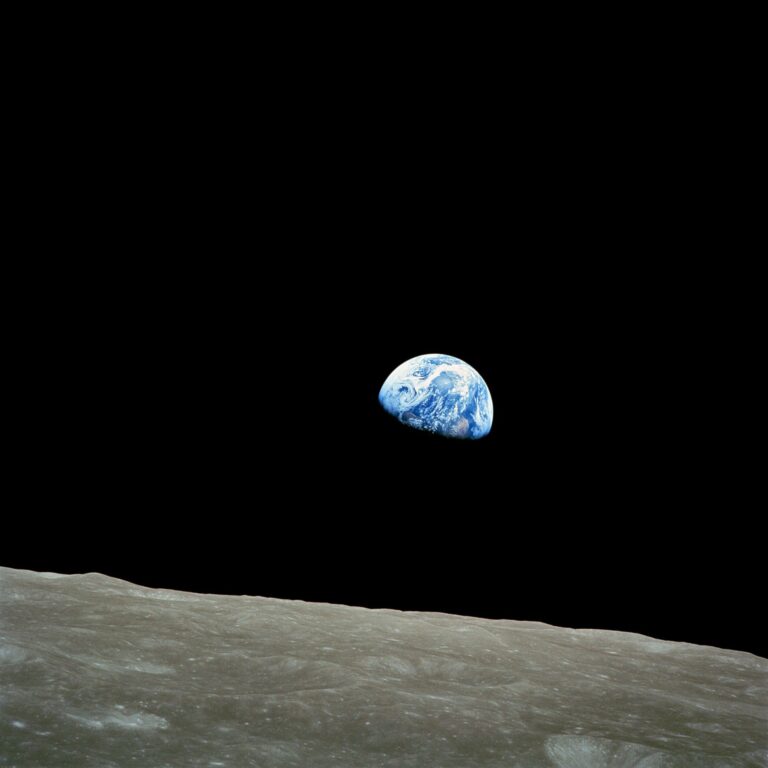 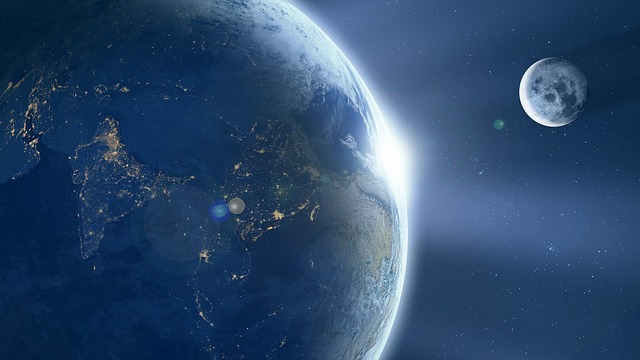 This list of non-human intelligences (alien beings, or extraterrestrials if you prefer) and their descriptions, is reproduced here with the permission of Dr Angela Thompson Smith, PhD. She is a remote viewer, researcher and author. The list was compiled by a colleague of Dr Smith’s, from interviews with non-human intelligences conducted using remote reviewing. The… 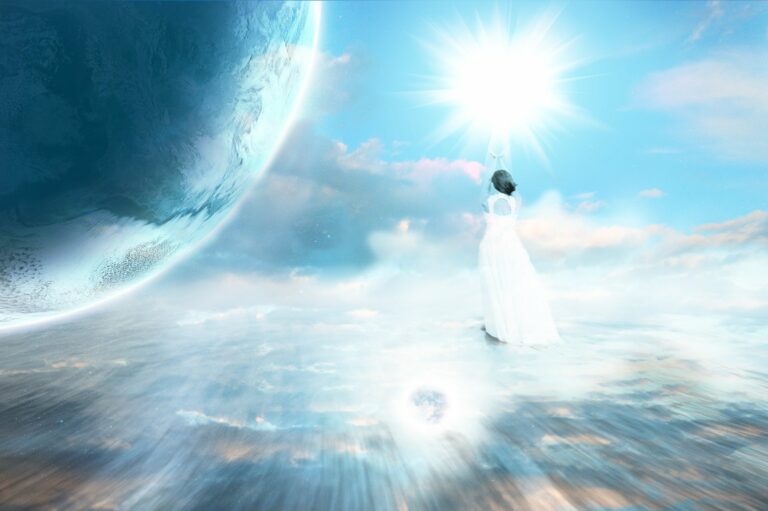 Description Gentle race of people who are intermingled with Humans for a long time. Closer to Humans than any other race.  Consider themselves a people. Angels, Orbs and Elementals are closest to the expression of God. No races comparable with Angels although there are many like them in many aspects. Have contact with Humans for  long-term basis. … 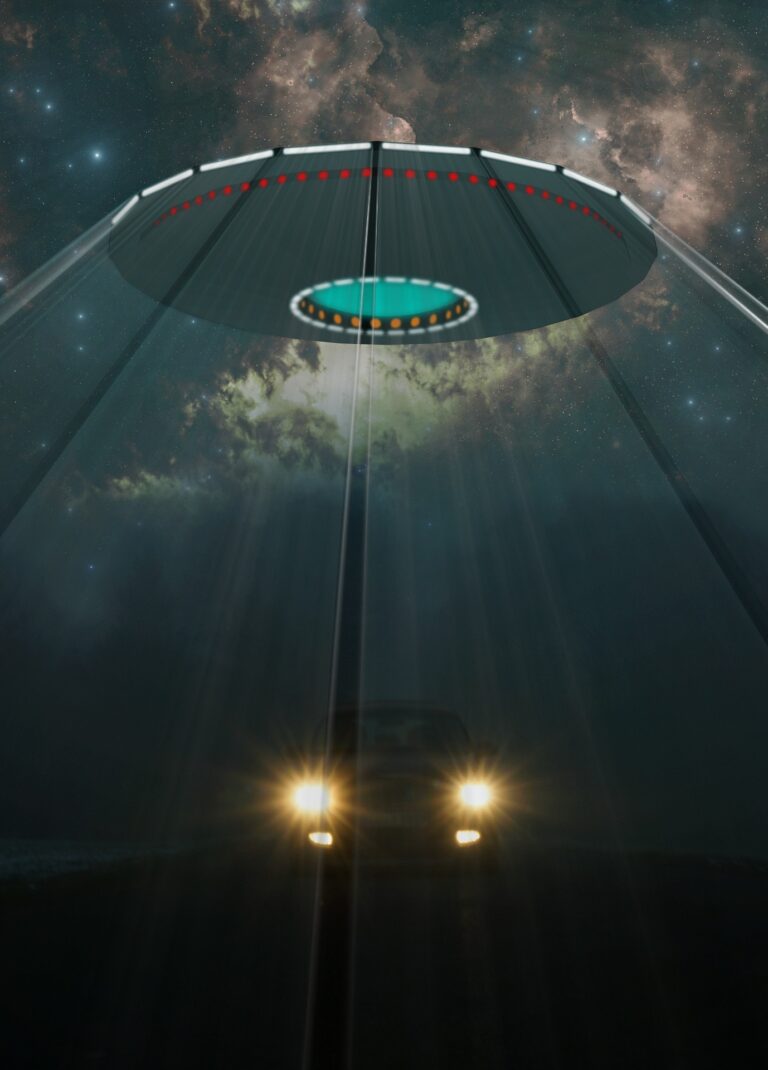 Description Race that is closest to Angels.  Their name is the Fish and they have their own vocabulary.  They are many races scattered across this part of the system which includes planets that you know as Saturn and systems that you know as the Pleiades.  They are ancient and have great knowledge. They do not… 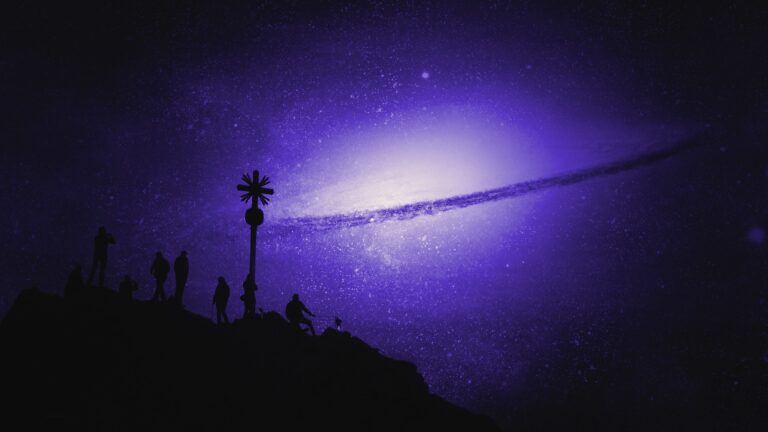 Description Can look like any depending on the percentage of DNA in each individual. Not Human, not Nordic, not Gray, own species. Hybridization will continue until there is no more need for Hybrids. Best balance is 50% Human, 25% Gray and 25% Nordic.   Need mineral resources to develop and subsist. Human part important:  intelligence, humor, many…