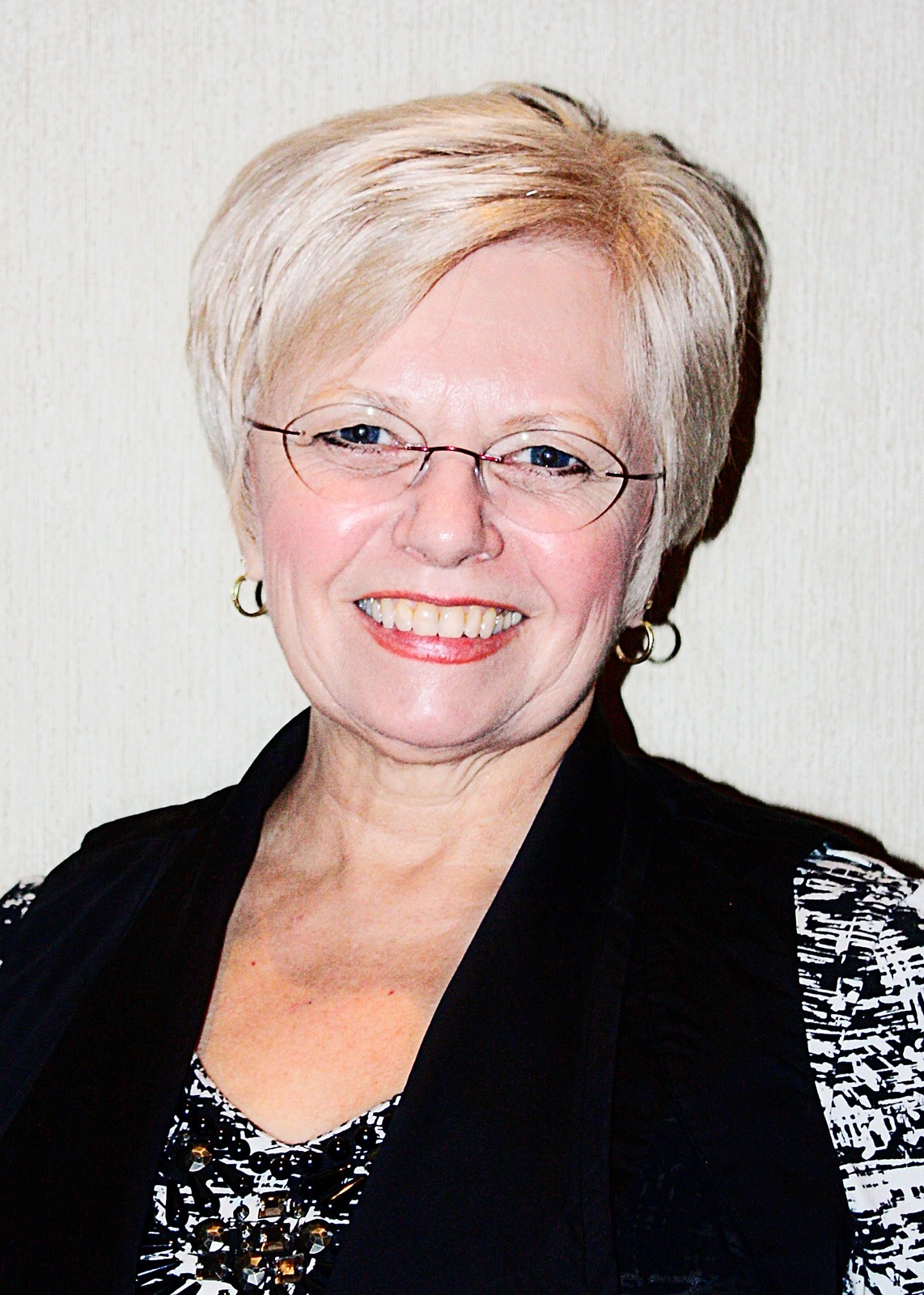 Kathleen Marden, BA, CHt, QHHT is a one of the world’s foremost authorities on UFO contact, the author of several books, a featured on-camera commentator, and an international lecturer. She earned a BA degree in social work and worked as an educator and education services coordinator while attending graduate school.

She is a practitioner of regression hypnosis and the Quantum Healing Hypnosis Technique. Her interest in UFOs and contact began in 1961, when her aunt and uncle Betty and Barney Hill, had a close encounter and subsequent abduction in New Hampshire’s White Mountains. She is a generational experiencer.

She has been the director of MUFON’s Experiencer Research Team since 2011, expanding her team to 35 members, who offer support, nonjudgmental listening and referrals to experiencers, and is on the board of directors of the Edgar Mitchell Foundation for Research into Extraterrestrial and Extraordinary Encounters (FREE).

Her books are “Captured! The Betty and Barney Hill UFO Experience“, “Science was Wrong” and “Fact, Fiction, and Flying Saucers” with nuclear physicist/scientific ufologist Stanton T. Friedman (1934-2019), and “The Alien Abduction Files“,  with Denise Stoner. Her fifth book “Extraterrestrial Contact: What to Do When You’ve Been Abducted” is now available.

She is co-author of FREE’s “Beyond UFOs: The Science of Consciousness and Contact with Non-Human Intelligence.” Her essays have been published in several additional books.

In 2018, she and Dr. Don C. Donderi completed a comprehensive study on 516 experiencers. It
was her third research study on experiencers. Her 50-page report was published in the “MUFON 2018 International Symposium Proceedings”.

She has given on-camera commentary on the Discovery, History, National Geographic, Destination America, Science and Travel channels and on several documentaries. Kathleen has lectured at conferences and colleges across the United States and in Canada, Mexico, Brazil and the UK. Additionally, she has appeared on a video lecture series for experiencers in China.

This new book by UFO researcher Kathleen Marden is the handbook for this generation. It is the essential reference guide for those who have experienced contact with nonhuman intelligent entities, families and friends of those “experiencers,” and anyone interested in alien abduction/contact and UFOs.  The ten chapters in this book are based on years of research and access to the files of MUFON and FREE.

Today, years after the UFO abduction of Betty and Barney Hill, more and more people are convinced that UFO’s are real and that governments are covering up their existence.

The 1961 abduction of the Hills stirred worldwide interest, primarily because of the book The Interrupted Journey, the subsequent media coverage and a 1975 TV movie, The UFO Incident. The case is mentioned in almost all UFO abduction books.  The complete story of what really happened that day, its effect on the participants and the findings of investigators has never been told…until now.

Throughout history, it has been difficult, even impossible, to promote the acceptance of new discoveries. Yet during the last two centuries, there has been a veritable explosion of new cures, theories, techniques and inventions that have revolutionised aviation, space travel, communications, medicine and warfare. Most of them, of course, were deemed impossible.

Science Was Wrong is a fascinating collection of stories about the pioneers who created or thought up the impossible cures, theories and inventions they said couldn’t work.

How much progress was delayed or denied? You will end up shaking your head in disbelief and even disgust as you learn the answers.

There is a clear conspiracy to deny the existence of UFOs.  The mainstream media has misinformed us for years about UFO studies conducted by highly regarded scientists associated with some of the finest universities in the country.  There is significant evidence that the U.S. government has covered up the alien presence through misinformation, distortion, obfuscation, and ridicule. Some prominent, politically connected scientists have engaged in the cover up.

And a few professional writers have helped to successfully label any scientists who have been persuaded by the evidence and brave enough to take a stand as unscientific charlatans, fanatics, and kooks.

Why would two women separated by thousands of miles share a common thread involving alien abduction? Both cases are supported by multiple witnesses and have substantial evidence. Both women experienced missing time while driving with a companion and were later taken from their homes.

Both have been unwilling participants in ongoing experimental procedures that appear to follow family genetic lines. Both witnesses have given detailed descriptions of the crafts’ interiors and technology, medical procedures, messages from the visitors and the types of ETs they have encountered, including their society’s hierarchical structure. Even more startling, both have independently described finding themselves on identical huge craft, within the same timeframe.